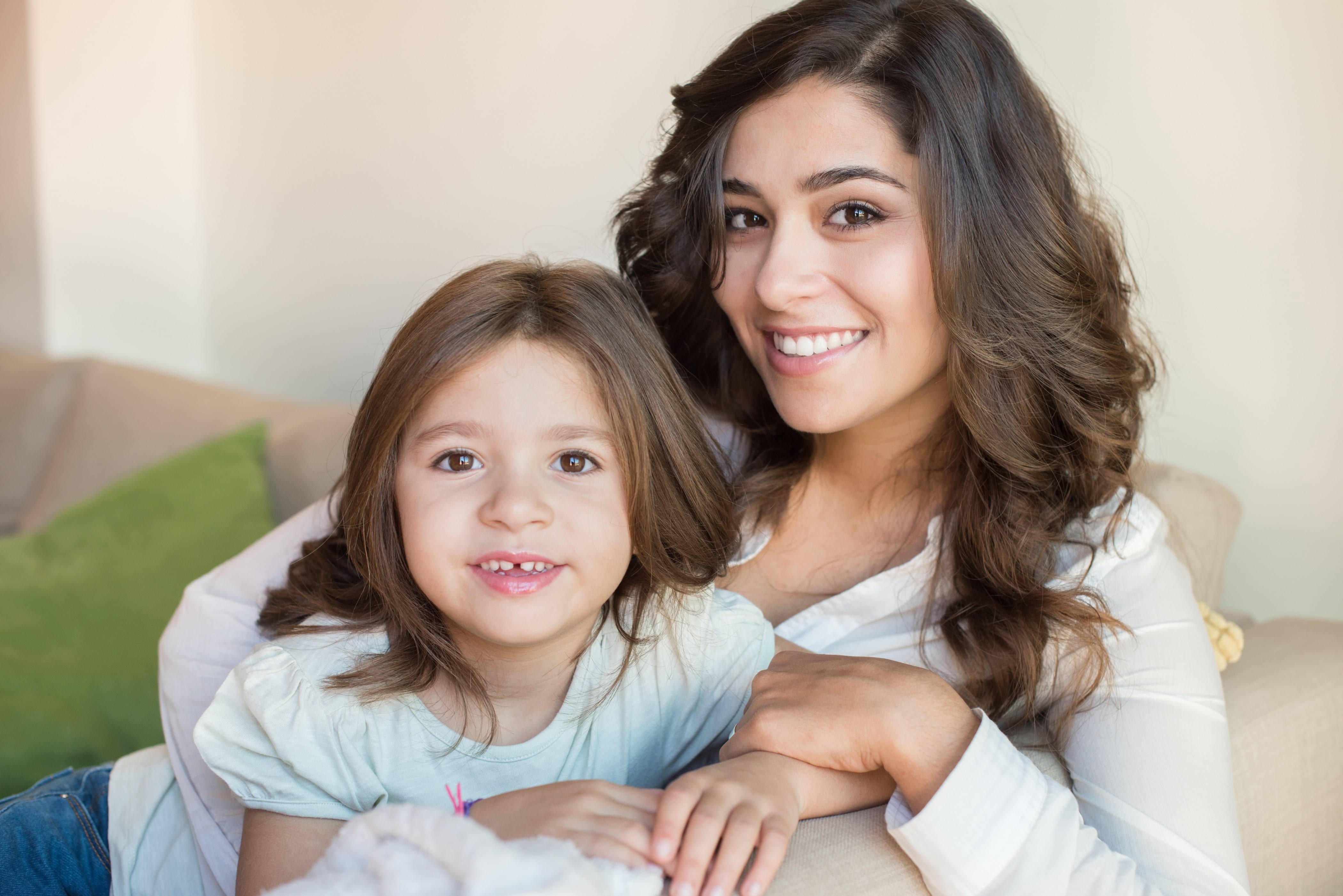 Did you know that early orthodontic treatments may have a profound impact upon the health of a child later in life? These are reasons why you should talk to a dentist sooner as opposed to later:

“Because bones are still growing, it’s an ideal time to evaluate a child.”