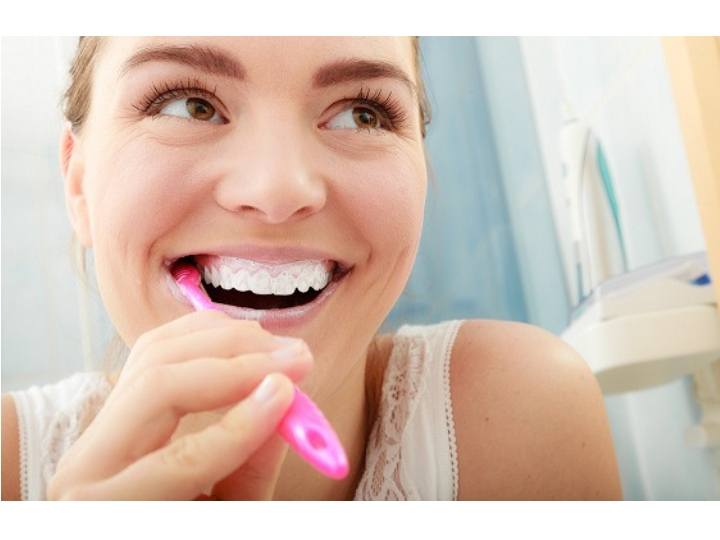 A root canal procedure can save your natural tooth and prevent it from having to be removed:

– A root canal procedure is usually performed if the centre (root) of the tooth dies, due to either an injury or a bacterial infection.

– During the procedure, the dead root is removed, then the tooth is filled and sealed.

– Root canals are painless and swift procedures that can prevent future problems arising with your teeth.

“Root canal therapy can not only save your natural tooth, but prevent the need for any cosmetic work in the future.”