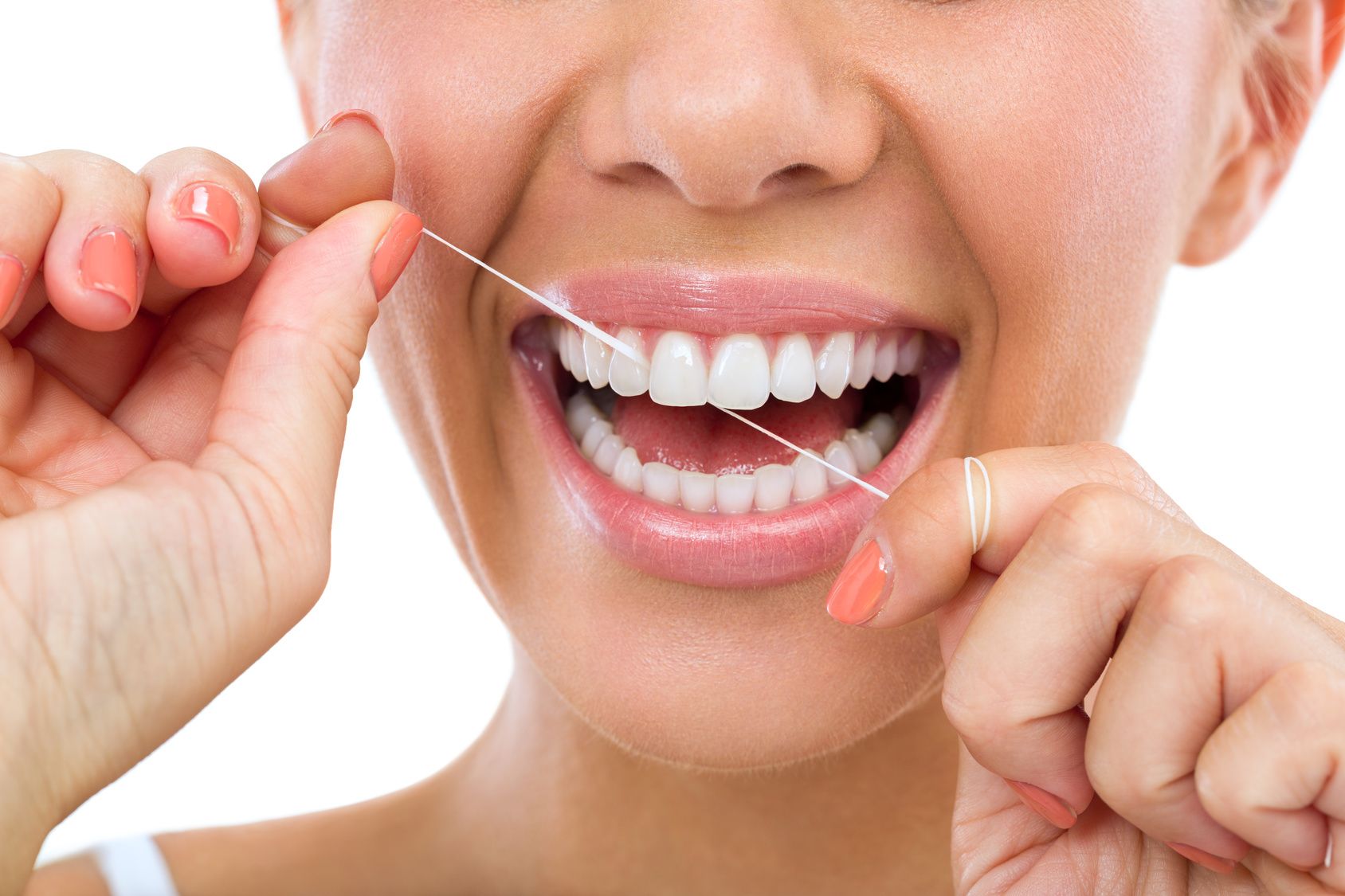 Flossing can clean your teeth of plaque from places a toothbrush can not reach. It forms part of a good oral health routine, but care should be taken to floss gently.

– Being too aggressive when flossing can harm your teeth and gums.

– Your dentist can advise on the best method to floss as part of your routine check-up.

– Flossing once per day is ample, as flossing numerous times a day increases the chance of hurting teeth and gums.

“Allowing floss to get underneath your gumline, especially if it’s in a harsh manner, actually injures your gums. It can cause your gums to bleed in the short term and even worse, can cause them to recede and accelerate gum disease in the long term.”