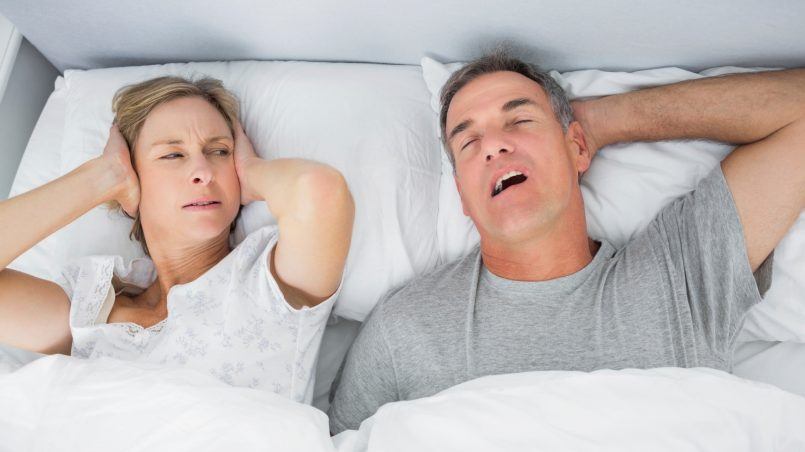 Do you suspect that you or a family member might be suffering from a condition known as sleep apnea? This is a condition characterized by loud snoring.

– The enamel of your teeth can become eroded from a lack of saliva.

– You may also grind your teeth when sleeping.

– Gum tissues could likewise be inflamed.

“Sleep apnea is a debilitating sleep disorder in which a person actually stops breathing at numerous points throughout the night.”